LudosLabs - we develop the best games for mobile devices from scratch.

We are a Polish game developer based in Poznan and we deal with all stages of creating applications, including making of graphics, statistics, game engine and monetization itself.

We are also converting existing games from other platforms into mobile devices, which distinguishes us on the developers market. Our priority is the functionality and intuitiveness of the application, so each of them is carefully matched to any resolution, including tablets, iPads, etc.

We focus on the versatility of the mobile market, which is why all our productions can be found in both the Google Play Store and the App Store.

In what engine do we create our games?

We focus on the highest quality, which is why we chose Unity 3D - the perfect environment for creating applications in both 3D and 2D.

This engine is widely regarded as one of the best in the world, due to its production features and the C ++ programming language, which gives great possibilities.

In addition to the creative process itself, which is the creation of games, we also optimize existing applications, reduce their size in the Google Play Store, improve monetization and deal with ASO.
Since 2018, you can meet us at the Poznan Game Arena - PGA, which is Europe's largest computer games, multimedia entertainment and technologies used in video games. As Creators, we are always eager to talk and exchange tips.

Our best productions include mobile games such as the Idle Car Factory, which achieved over a million downloads in the Google Play Store and brings together players from around the world.

Such a result strongly proves of the highest quality of our applications, which directly translates into the satisfaction of players.

The application itself revolves in the automotive world - we come into possession of our own factory, where we deal with the production of cars and manage its operation. 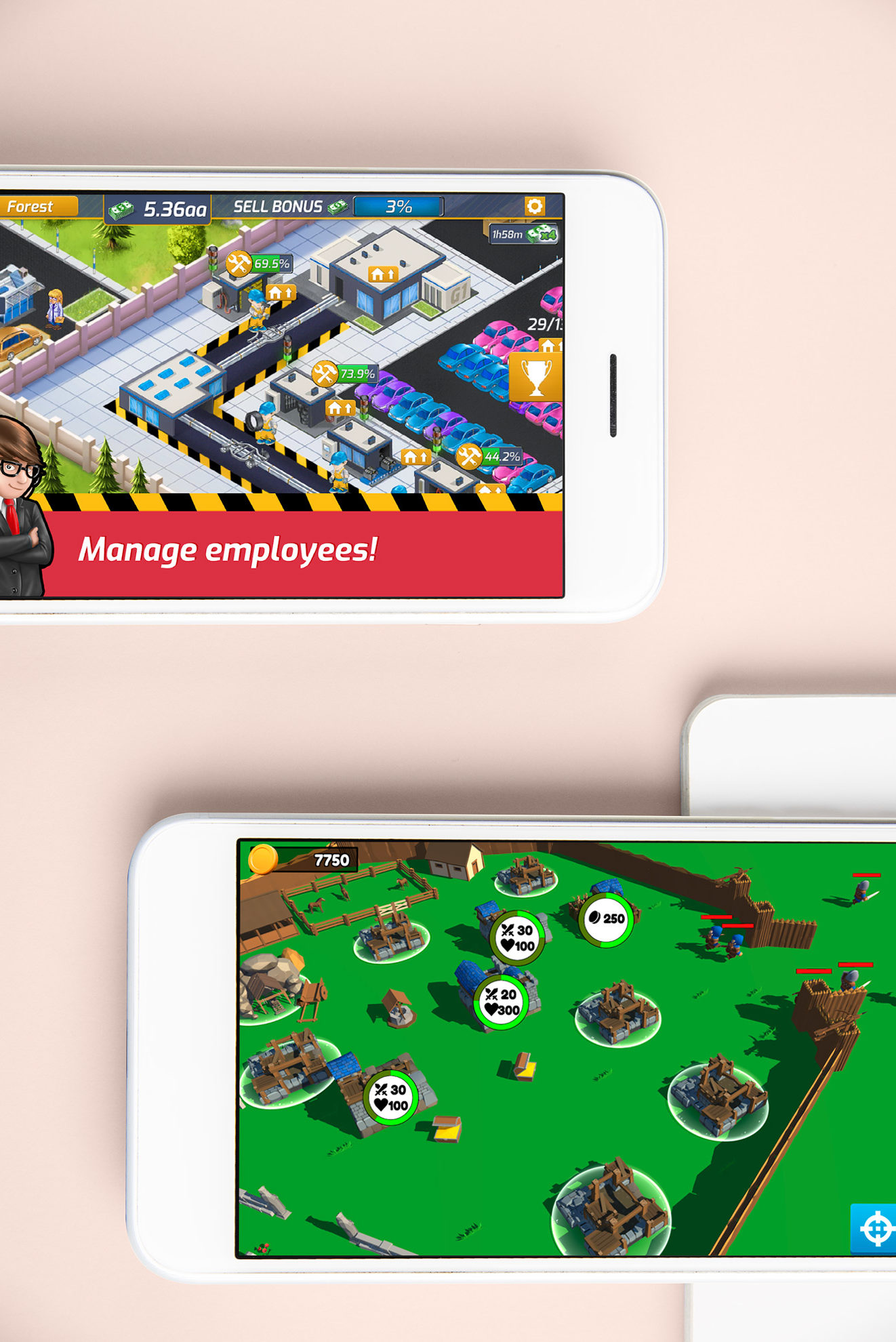 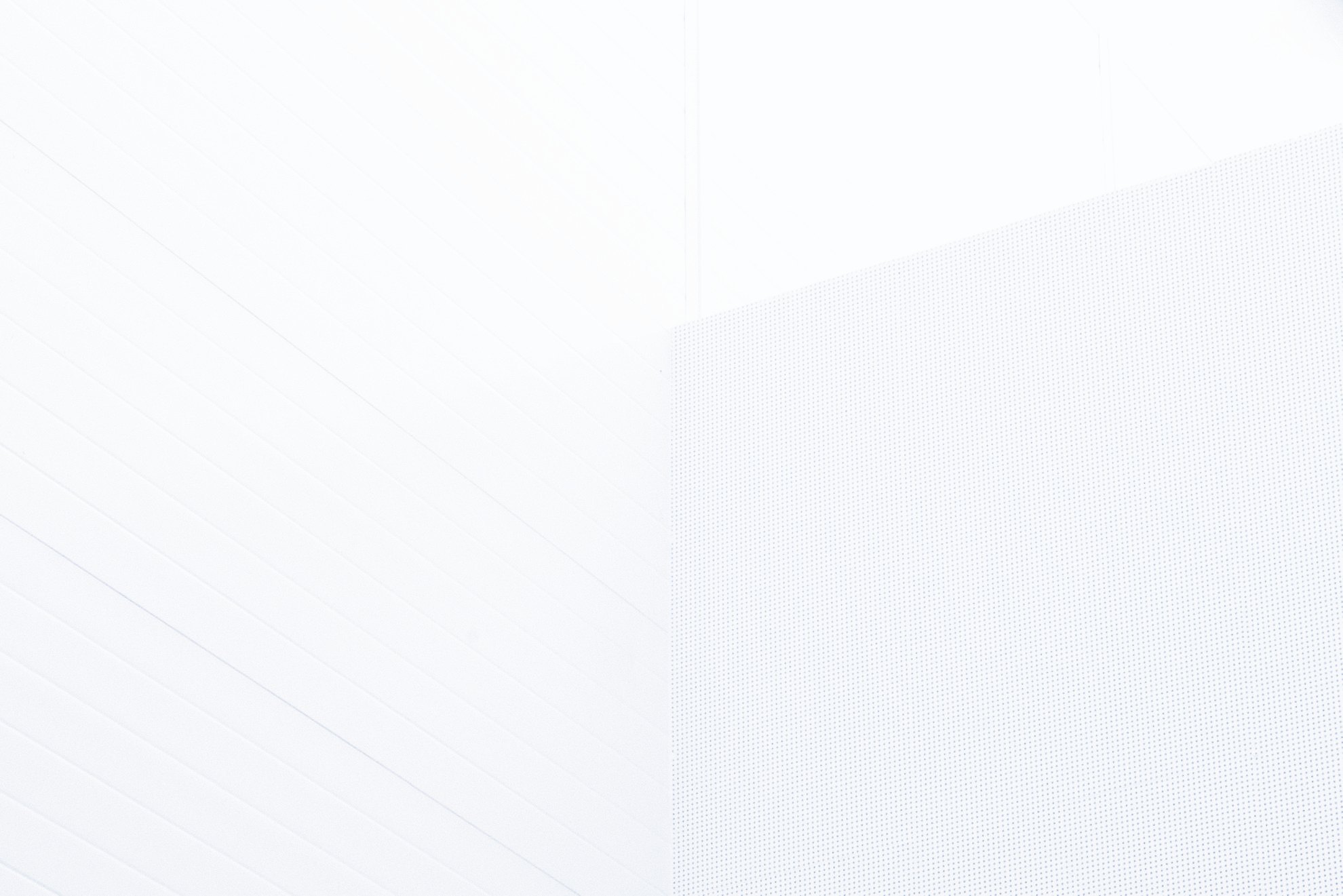